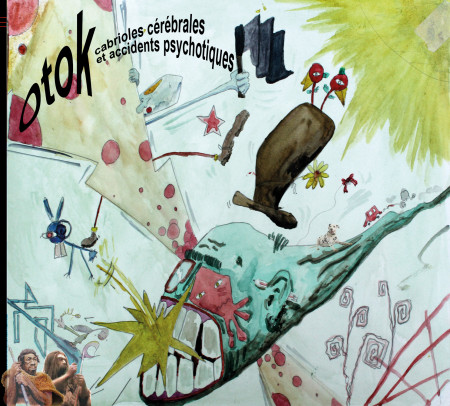 During the Neolithic period, about 12,000 years ago, the waters of the Adriatic rose. Huge hills have been swallowed up, leaving only their tops to emerge. The Croats call these islets Otok, the "swelling".
Otok is also the name given to themselves by four parisian musicians and improvisers. Their meeting takes place at the crossroads of imaginations and divergent scenes, on the restricted space of a quartet which would be in its way an island in the Adriatic, a restricted and wild space in area, emergence from the depths and Neolithic swelling of a music of which you never know what underwater foundations constitute it: written, improvised, both at the same time or in turn. Freely interpreted, distorted, collectively projected or individually desired, the musical and human material that constitutes Otok is first and foremost a common work to which everyone is invited. Their first album, "Cabrioles cerebrales et accidents psychologiques" will be released on LFDS Records in March 2021. 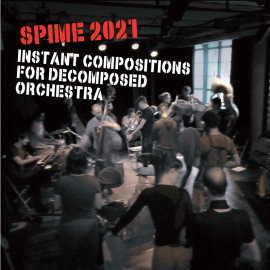 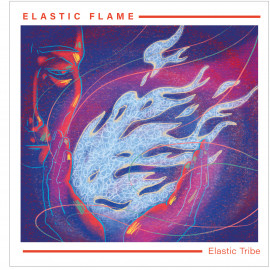 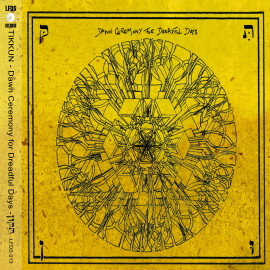 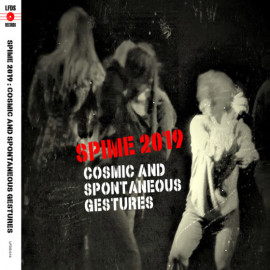 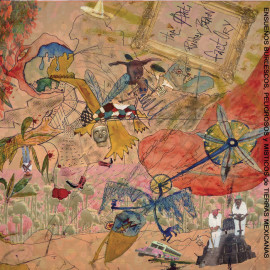 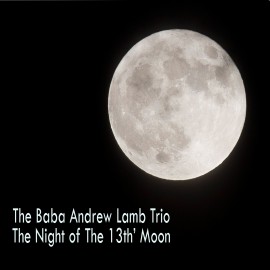 THE NIGHT OF THE 13TH MOON
THE BABA ANDREW LAMB TRIO 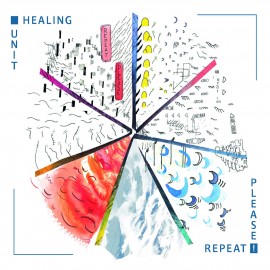 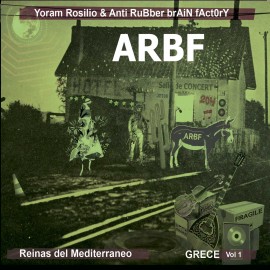 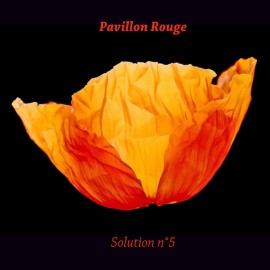 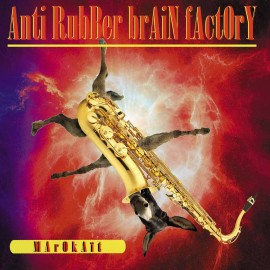